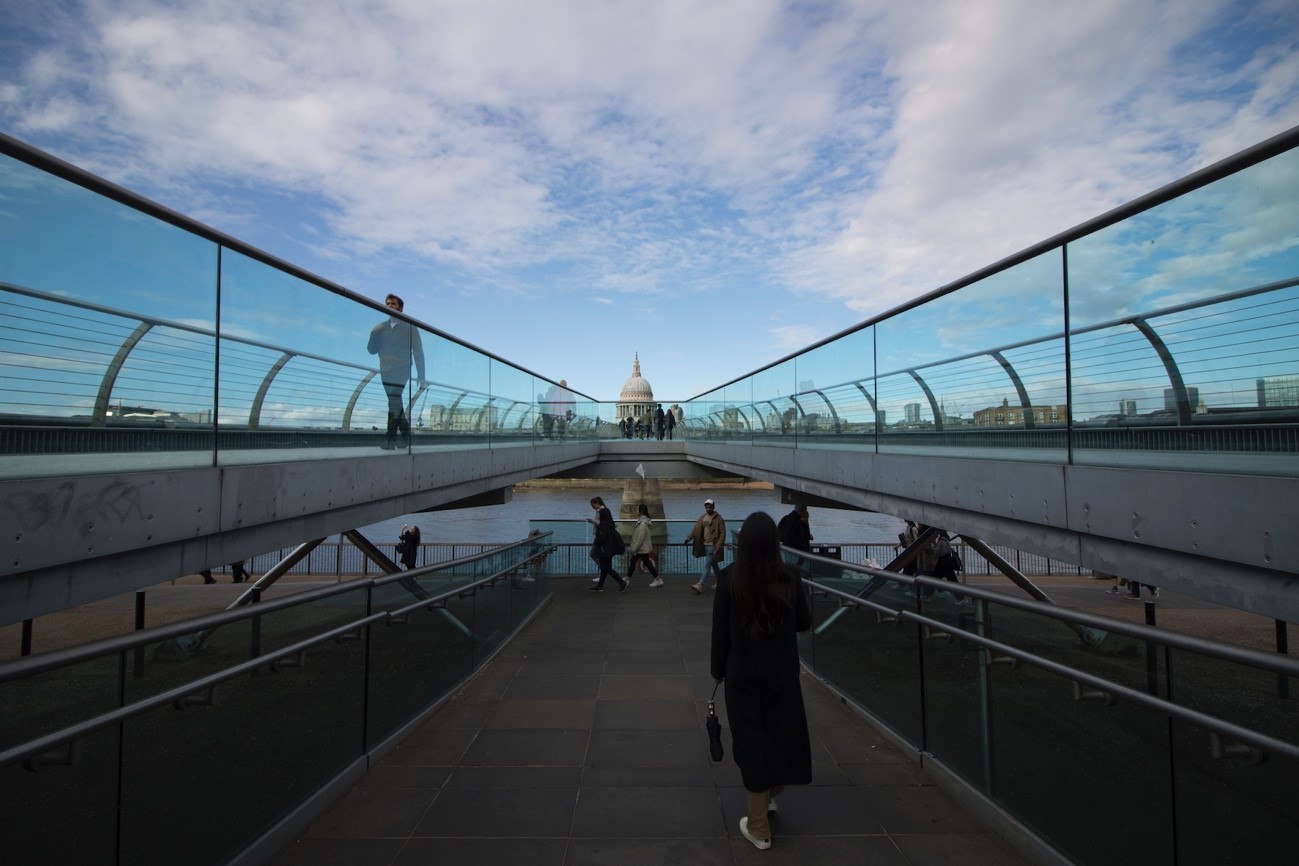 An acquired brain injury (ABI) refers to damage to the brain as the result of an interruption to its blood supply (stroke), from a severe blow to the head (traumatic brain injury) or from a brain tumour. Many people make excellent recoveries from these injuries. However, for some, it can bring about major changes that can affect movement, perception, language, memory and many other abilities. ABI is also linked with a hugely increased risk of mood disorder, such as depression. This affects up to 50% of people over the 1-5 years following their brain injury. Perhaps not surprisingly, the more severe the injury, i.e. the more effects it has had on life, work etc., the greater the risk of low mood. However, we also know that two people who have very similar brain injuries and resulting challenges may have very different emotional responses. What makes the difference in this individual response to adversity? If we can identify things that protect mood for some people, can this be used to reduce the risk of depression in others?

Many research studies over the years, including here at the CBU, have examined psychological ‘risk factors’ for low mood in the general population. These, in turn, have led to improvements in psychological therapies to reduce mood problems and the risk of ‘relapse’ in those who have recovered. Much less of this sort of work has been done with people with acquired brain injuries.

CBU scientist Fionnuala Murphy and colleagues examined one potential risk factor for low mood following ABI, the ability to imagine positive things in one’s future. Why might this be important? Well, put simply, if you find it hard to imagine positive things that will happen to you, you might not be motivated to do those activities. If I can’t imagine myself enjoying seeing a film with friends, why would I go through all the effort of checking the film times, catching the right bus and so on? The results of the study showed that people with ABI who had this difficulty also tended to have lower mood, despite their injuries being as serious as others with normal mood. Of course, difficulties in imagining positive events is likely to be just one of many psychological risk factors. Studies like this are useful in identifying potential targets for treatment, for example, in deliberately practising positive future imagination or in using other strategies to maintain positive experiences.