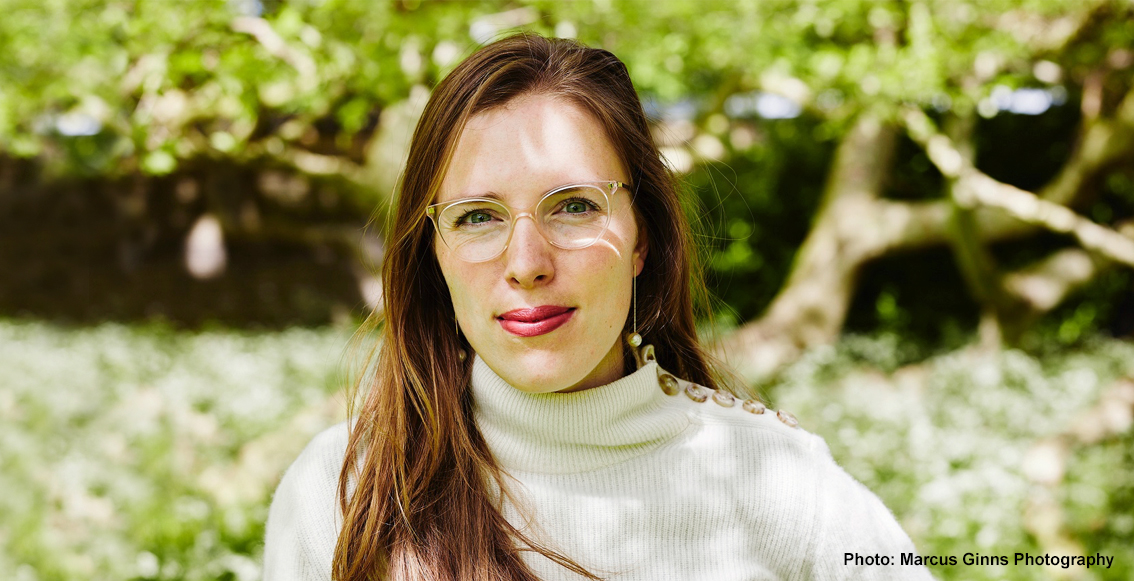 The MRC CBU are delighted to announce that Dr Amy Orben has been appointed as a Programme Leader Track Scientist (PLT) at the MRC Cognition and Brain Sciences Unit (MRC CBU) and will be taking up her new role from 1 November 2021.

Amy and her team will be working on a cross-cutting research programme examining digital mental health and the use of digital data to enhance discovery science and clinical application. They will focus specifically on the cognitive, developmental, clinical and neural factors that magnify the impact of digital technologies, such as social media, on mental health outcomes. Amy’s new programme is a novel and important addition to the Unit’s long-standing excellence in mental health research and reflects the MRC’s ongoing commitment to this Priority Challenge.

Amy’s previous work has been internationally recognised, having informed policy and practice both in the UK and abroad. She was recently part of an international expert network awarded $11 million from the Jacob’s Foundation to work at the intersection between child and adolescent development, education, and digital technologies.

Alongside her core research programme, Amy has been advocating for open and reproducible science throughout her academic career. She currently chairs the CBU Open Science Committee, sits on the University of Cambridge Open Research Steering Committee and has been awarded the British Neuroscience Association Researcher Credibility Prize and the Society for the Improvement of Psychological Science Mission Award.

Amy joined the CBU in late 2019 as a Visiting Research Fellow, having been elected to a prestigious Research Fellowship at Emmanuel College, Cambridge. Previously she completed her DPhil at the University of Oxford, for which she received numerous prizes including the British Psychological Society award for Outstanding Contributions to Doctoral Research.

Commenting on her appointment, Amy said: “I am consistently amazed by the MRC CBU’s commitment to progressing both basic science and real-world applications, as well as its values of community, collaboration and robust scientific processes. It is an honour to join an organisation with such history to expand my research programme, which will investigate some of the most pressing mental health research questions of the last decade.”

We hope you will join us in congratulating Amy on her appointment.