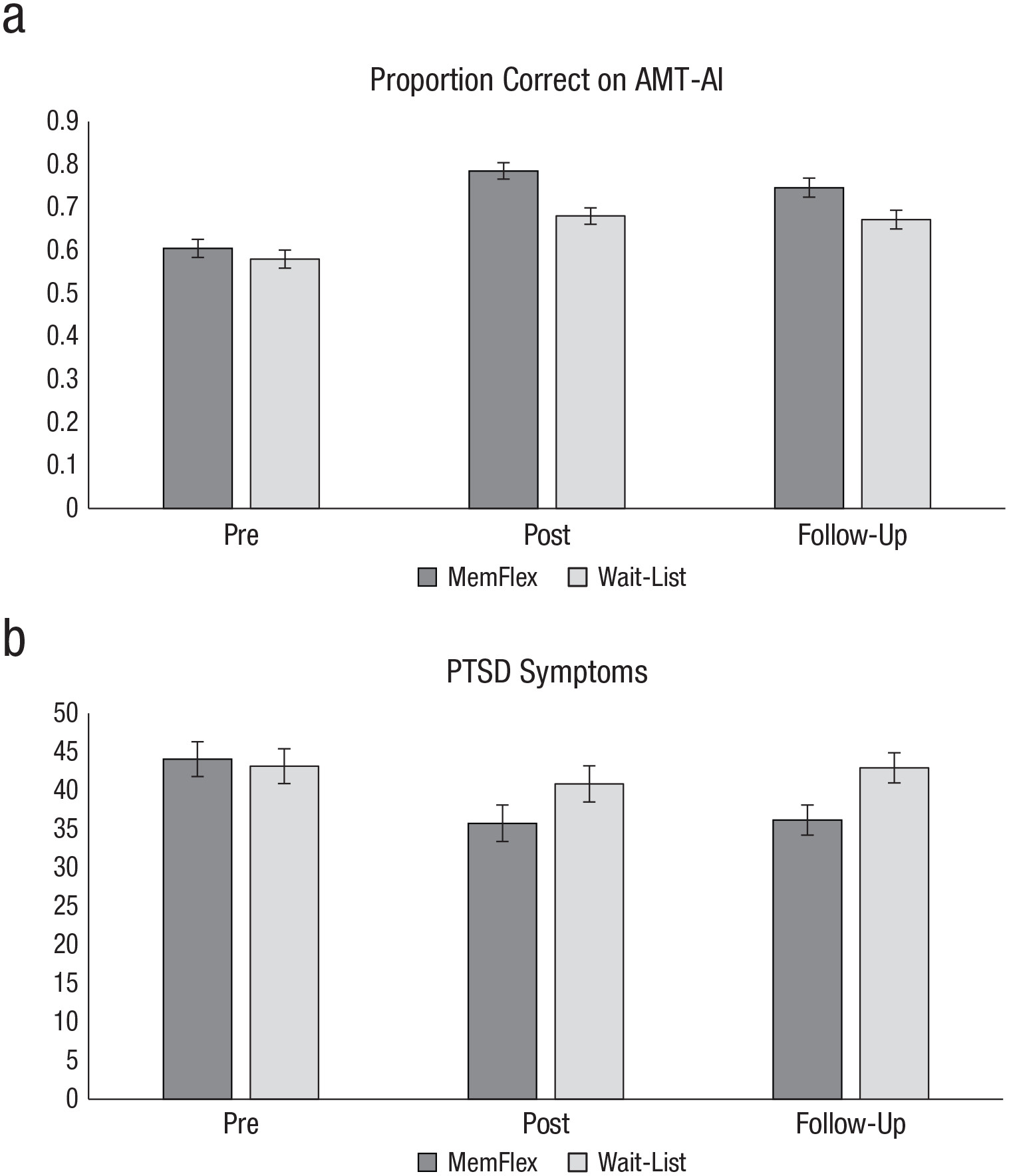 In the wake of intense experiences of trauma, individuals sometimes develop posttraumatic stress disorder (PTSD), which usually involves vivid flashbacks, intense anxiety, and intrusive thoughts or images. Recent research has revealed that PTSD may arise through changes in memory about the traumatic event. Based on this research, scientists at CBU designed an intervention – called MemFlex – to improve a person’s ability to alter memories about his or her personal history. When the team invited trauma survivors from Iran to participate in a treatment trial, those who received the MemFlex intervention showed better autobiographical memory flexibility and fewer PTSD symptoms, as well as fewer maladaptive thoughts about the traumatic event. Given that many who suffer from PTSD – such as refugees and survivors of war – also lack adequate access to mental health treatment, MemFlex offers a promising path toward equity in healing.