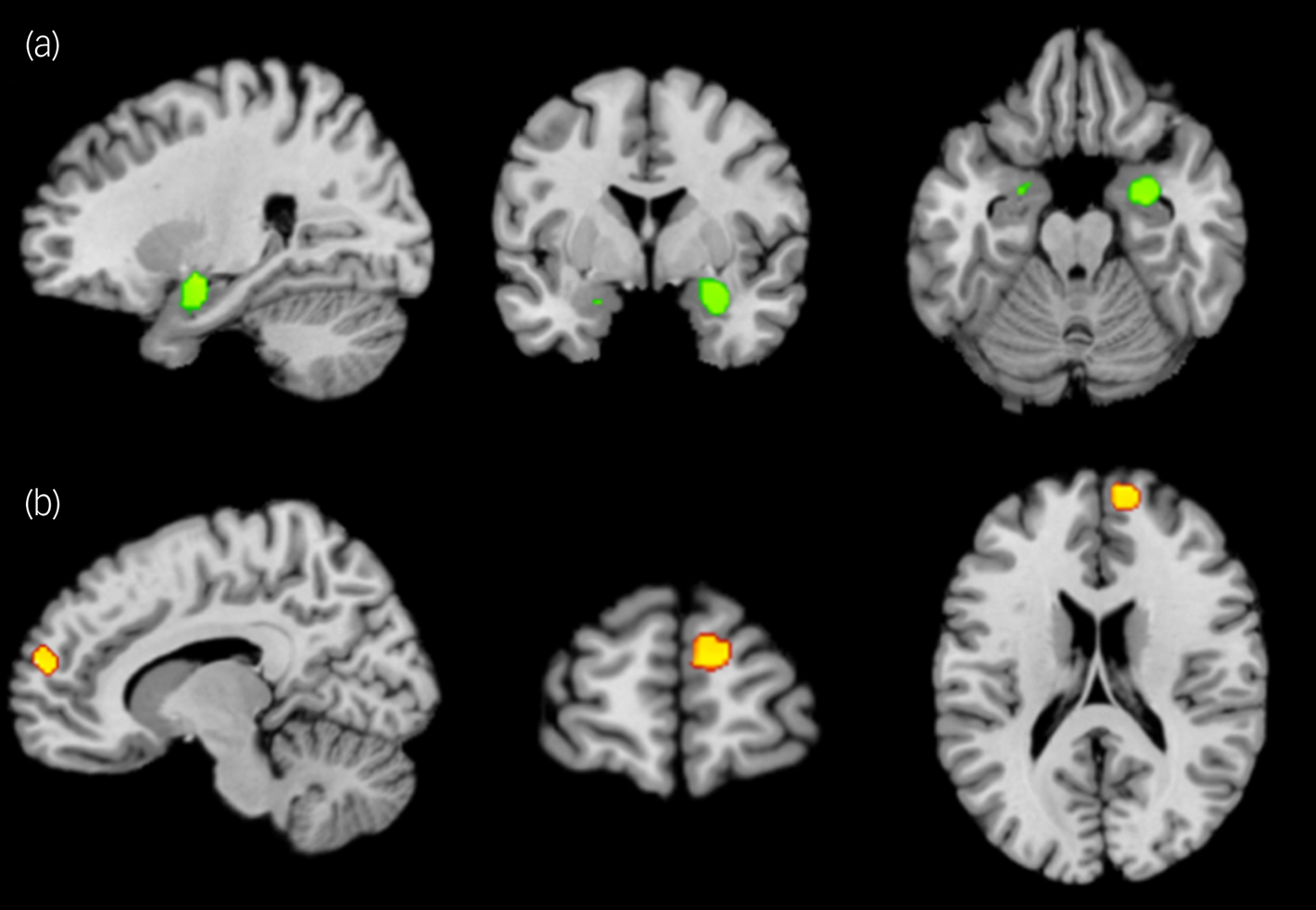 For decades, there have been two frontline treatments for those who suffer from emotional disorders: psychological therapies and antidepressant medications. Though they target different levels of the human person, both forms of treatment can be effective, especially when they are combined. However, the precise neural mechanisms through which each acts remain unknown. Scientists at the MRC CBU decided to evaluate whether these two forms of treatment might evoke similar changes in the brain by performing a synthesis of three prior meta-analyses. The team found evidence of separate mechanisms of action. While both psychotherapy and antidepressants evoked changes in brain regions underlying emotion processing, there was no overlap in the specific regions affected by treatment; specifically, while antidepressants evoked neural changes in the amygdala, psychotherapy evoked changes in the medial prefrontal cortex., At a time when nearly one in five adults in the UK experience symptoms of anxiety or depression, this research takes a step toward uncovering the neurocognitive means of achieving healing.