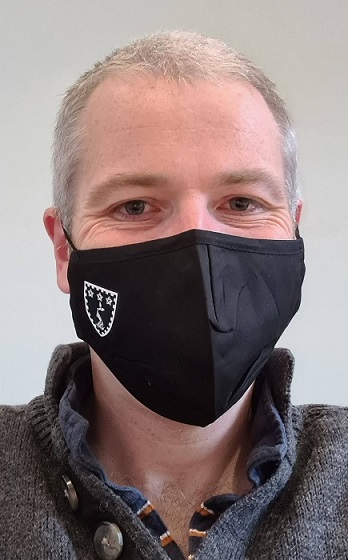 Congratulations to Thomas Cope, Clinical Lecturer in Neurology and Senior Affiliated Scientist at the MRC CBU, University of Cambridge, who has been awarded a ​new grant from the Academy of Medical Sciences. The grant will allow Thomas to undertake two 7Tesla fMRI studies of the impact of neurodegeneration on neuronal coding.

The first will be in collaboration with Matt Davis and James Rowe, and involves patients with non-fluent variant Primary Progressive Aphasia, testing the controversial theory that frontal brain language areas allow the flexible generation and updating of predictions.

The second, in collaboration with Karalyn Patterson, Marieke Mur and Matt Lambon Ralph, involves patients with Semantic Dementia, testing the theory that that temporal pole binds semantic features, which are encoded in a distributed fashion throughout cortex.

Together, these studies will demonstrate the potential of using ultrahigh-field 7T-fMRI scanning in Frontotemporal Dementia, by directly measuring the impact of neurodegeneration on the neural code for prediction and semantics in human language.

Thomas said “I am extremely excited by this opportunity to combine cutting edge neuroimaging and bespoke neuropsychology, in collaboration with the MRC CBU’s world leading scientists, to understand the brain basis of prediction and semantic knowledge, and how it goes wrong in neurodegenerative disease.”