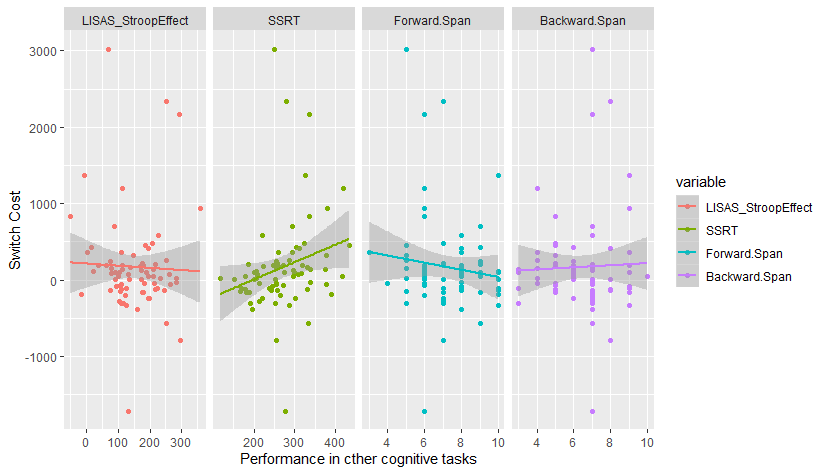 The dominant view is that early adverse rearing generally impairs cognitive functions. However, recent empirical studies have shown that early life adversity can have adaptive benefits, especially when probed under stressful conditions. Tochukwu Nweze of MRC CBU and his colleagues examined parentally deprived Nigerian children (institutionalized and foster cared children) on a battery of executive function task measuring set-shifting, inhibition and working memory. They found that deprived children significantly performed better than non-deprived children in working memory task. There were no group differences in set-shifting and inhibition measures. Going forward, Tochukwu hopes to convince peers and practitioners to rethink intervention approach following adversity “The damage control approach that has been advanced over the decades, has dismissed enhanced performance in deprived groups as a compensatory mechanism”, He says. “Rather, emphasis should be placed on maximizing the strengths and talents of children from deprived backgrounds, with the expectation that such reinforcement could mask potential cognitive deficits.”