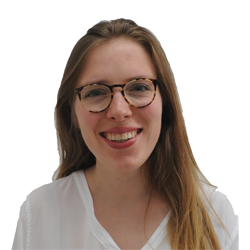 Congratulation to MRC CBU’s Amy Orben who has been honoured with the British Psychological Society’s Award for Outstanding Doctoral Research.

Amy said she was honoured to receive the award, and that she strongly believed that even 10 years ago her doctoral work would have been difficult to publish, due to its lack of positive results and a clear story. ‘While the adoption of reproducible and open research approaches is still seen as a risk to graduate students as they navigate a harsh and competitive working environment, these approaches are becoming increasingly sought after by editors, reviewers and hiring committees. Adopting these practices did not only allow me to produce good research without the constant worry of having to find significant results, but also enabled me to meet amazing advisors, mentors, collaborators and friends who were integral to both my academic and personal development.’