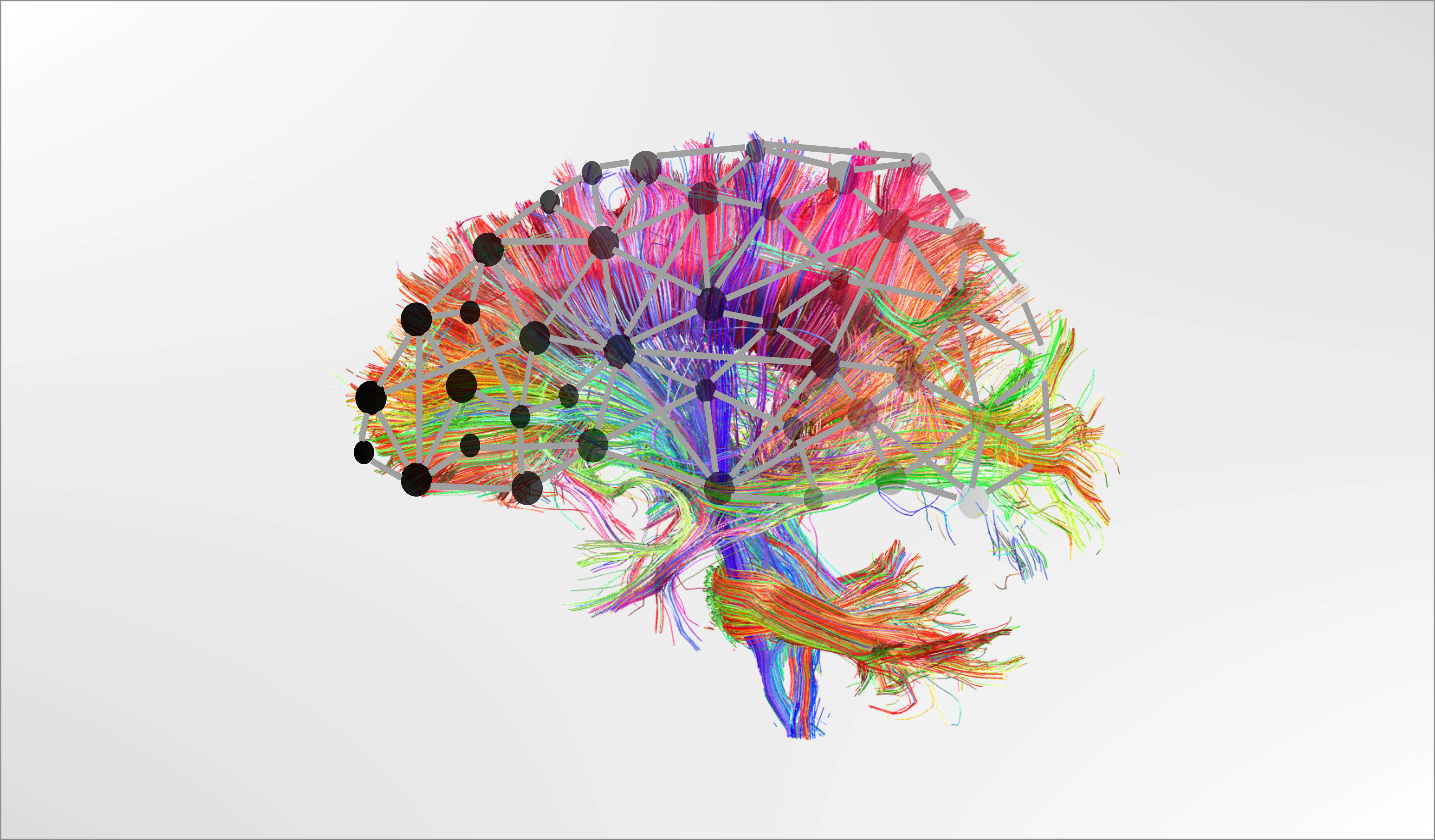 Between 14-30% of children and adolescents worldwide have learning difficulties severe enough to require additional support. These difficulties are often associated with cognitive and/or behavioural problems. In some cases, children who are struggling at school receive a formal diagnosis of a specific learning difficulty or disability, such as dyslexia, dyscalculia or developmental language disorder, or of a developmental disorder such as attention deficit and hyperactivity disorder (ADHD), dyspraxia, or autism spectrum disorder.

Scientists have struggled to identify specific areas of the brain that might give rise to these difficulties, with studies implicating myriad brain regions. ADHD, for example, has been linked to the anterior cingulate cortex, caudate nucleus, pallidum, striatum, cerebellum, prefrontal cortex, the premotor cortex and most parts of the parietal lobe.

One potential explanation is that each diagnosis differs so much between one individual and the next, that each involves different combinations of brain regions. However, a more provocative explanation has been proposed by a team of scientists at the MRC Cognition and Brain Sciences Unit, University of Cambridge: there are, in fact, no specific brain areas that cause these difficulties.

To test their hypothesis, the researchers used machine learning to map the brain differences across a group of almost 479 children, 337 of whom had been referred with learning-related cognitive problems and 142 from a comparison sample. The algorithm interpreted data taken from a large battery of cognitive, learning, and behavioural measures, as well as from brain scans taken using magnetic resonance imaging (MRI). The results are published today in Current Biology.

The researchers found that the brain differences did not map onto any labels the children had been given – in other words, there were no brain regions that predicted having ASD or ADHD, for example. More surprisingly, they found that the different brain regions did not even predict specific cognitive difficulties – there was no specific brain deficit for language problems or memory difficulties, for example.

Instead, the team found that the children’s brains were organised around hubs, like an efficient traffic system or social network. Children who had well-connected brain hubs had either very specific cognitive difficulties, such as poor listening skills, or had no cognitive difficulties at all. By contrast, children with poorly connected hubs – like a train station with few or poor connections – had widespread and severe cognitive problems.

“Scientists have argued for decades that there are specific brain regions that predict having a particular learning disorder or difficulty, but we’ve shown that this isn’t the case,” said Dr Duncan Astle, senior author on the study. “In fact, it’s much more important to consider how these brain areas are connected – specifically, whether they are connected via hubs. The severity of learning difficulties was strongly associated with the connectedness of these hubs, we think because these hubs play a key role in sharing information between brain areas.”

The full paper can be read here: Transdiagnostic Brain Mapping in Developmental Disorders