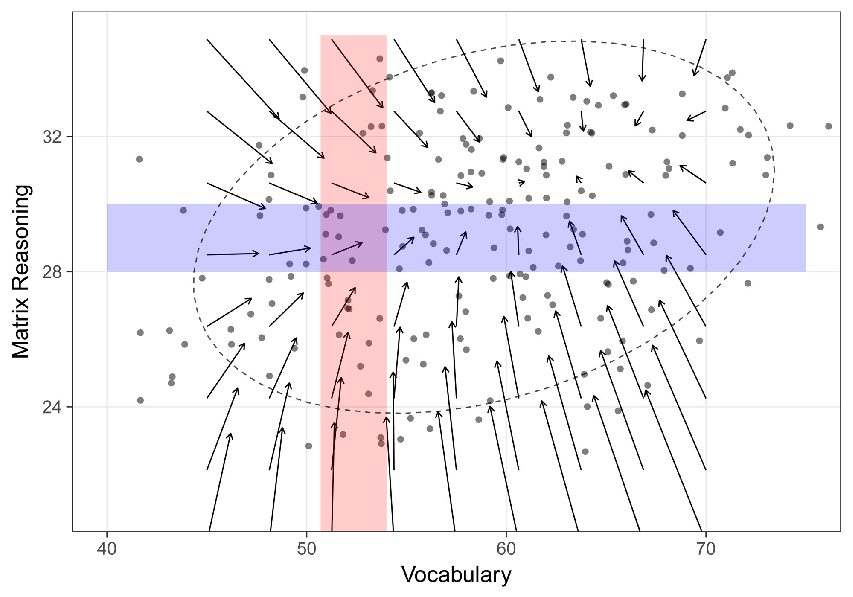 As any parent will have noticed, cognitive abilities such as language, reasoning and memory develop at a remarkable pace during childhood and adolescence. One of the most striking findings in psychology is that almost all such cognitive abilities are positively related – That is, on average, people who are better at skill A (e.g. reasoning) are generally also better at skill B (e.g. vocabulary). This fact allows scientists and educational practitioners to summarise people’s skills on a wide range of domains with a single number – often called ‘g’, for ‘general intelligence’. Despite its importance, it is still unclear how ‘g’ develops in childhood and adolescence.

In a new study, scientists from Cambridge, London, and Berlin led by Dr. Rogier Kievit, from the MRC Cognition and Brain Science Unit in Cambridge, directly compared different proposed explanations for the phenomenon of ‘g’. Data was used from a Wellcome-funded longitudinal cohort (NSPN), where a large group (N=785) of late adolescents aged 14 to 24, were tested on two occasions – approximately 1.5 years apart. They focused two subtests reflecting key domains of ‘g’, namely fluid reasoning (solving abstract puzzles) and vocabulary (knowing the definitions of words).

The team observed that the best explanation for the improvement in skills over time was the so-called ‘mutualism’ model. This model proposes that cognitive abilities help each other during development: In other words, better reasoning skills allow individuals to improve their vocabulary more quickly, and better vocabularies are associated with faster improvement in reasoning ability. These findings are crucial to our understanding of cognitive abilities, as they suggest that small differences early on in childhood may lead to larger differences later on, and help partially explain how ‘g’ arises.

All code and data have been made publicly available at the Open Science Framework. This article has received the badge for Open Data.