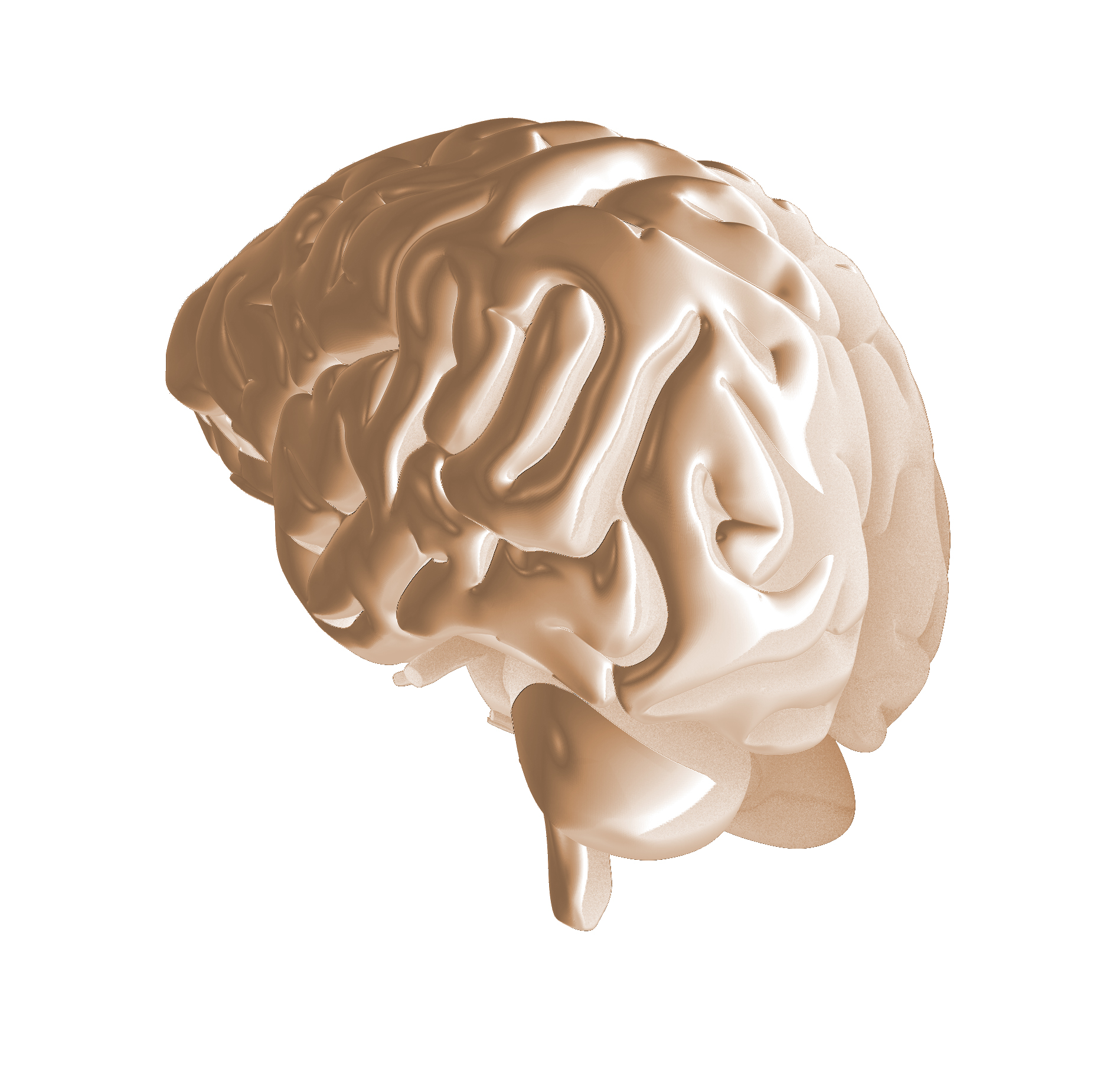 Older brains may be more similar to younger brains than previously thought.  A new study from BBSRC-funded researchers at the Medical Research Council’s Cognition and Brain Sciences Unit and the University of Cambridge has shown that changes in the ageing brain previously observed using functional magnetic resonance imaging (fMRI) – one of the standard ways of measuring brain activity – may be due to changes in our blood vessels, rather than changes in the activity of our nerve cells, our neurons. Given the large number of fMRI studies used to assess the ageing brain, this has important consequences for understanding how the brain changes with age and it challenges current theories of ageing. The study addresses fMRI issues of measuring neural activity indirectly through changes in regional blood flow. Without careful correction for age differences in vascular reactivity, differences in fMRI signals can be erroneously regarded as neuronal differences. The unique combination of an impressive multimodal data set across 335 healthy volunteers over the lifespan, as part of the CamCAN project (www.cam-can.com), allowed Dr. Kamen Tsvetanov and colleagues to validate a method for correction, which is suitable for fMRI studies of aging. Their findings clearly show that without such correction methods, fMRI studies of the effects of age on cognition may misinterpret effect of age as a neurocognitive, rather than neurovascular, phenomena.

The study was funded by BBSRC, the Medical Research Council and the Wellcome Trust.