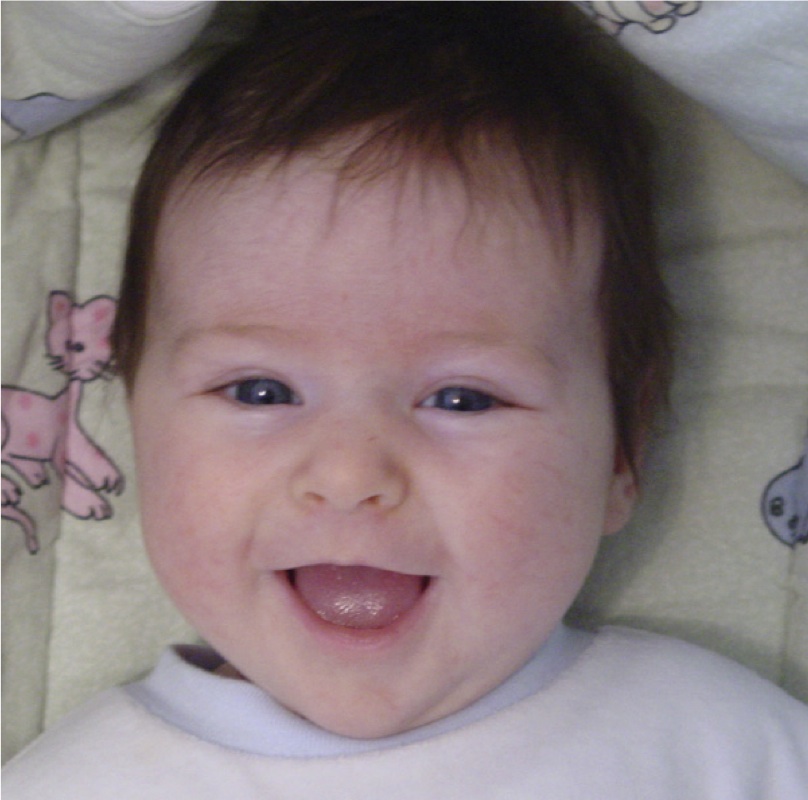 A recent Medical Research Council study found that babies move their eyes more often when they are young are more likely to develop Autism when they are older.

The study is part on an ongoing study, funded by the Medical Research Council, that looks for early warning signs for Autism. Researchers examined how often babies (aged 6-8 months) shifted their eyes when they were examining a scene.

Typical infants make small eye movements approximately 2 times a second when they are viewing a new scene. In infants who later received a diagnosis of Autism, in contrast, they found that these eye movements were more frequent – about 3 times a second.

Dr Sam Wass, the lead author on the study and now based at the CBU, said: “we don’t know exactly what causes this. Generally, faster responses in young infants are a sign that a baby is going to be clever when it’s older. This research could link

“Either way, this study is part of a growing body of evidence that suggests that subtle warning signs for Autism can be detected early in development.”