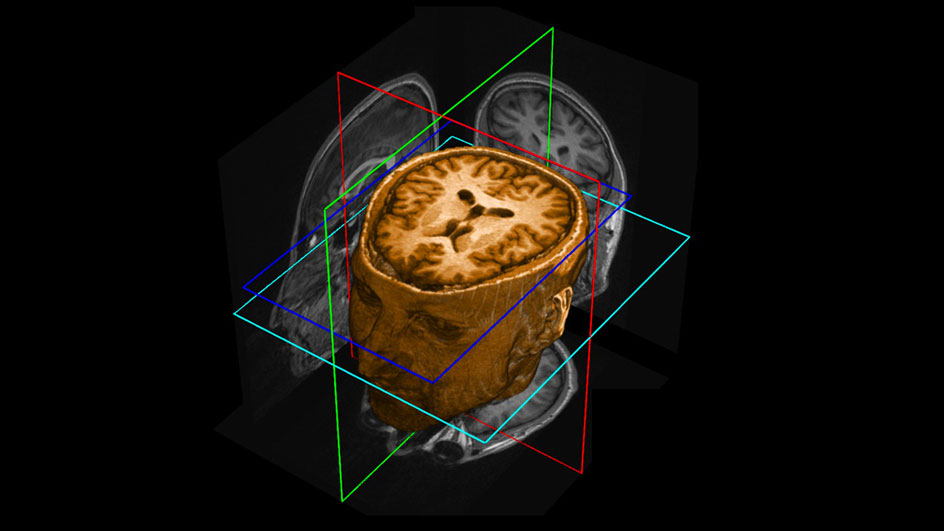 The work of Adrian Owen and his team, ex of CBU and now at University of Western Ontario, focussing on their MRI work attempting to help communicate with vegetative state patients will be featured in an hour long BBC Panorama programme being shown on Tuesday 13th November. Much of the early work was conducted at the Unit here in Cambridge and Adrian came back to film the programme here earlier this year.

And in another BBC programme, the work of James Rowe and Michael Anderson from the Unit will feature in an upcoming episode of the new BBC series “Dara O Briain’s Science Club” showing their current work on memory and fMRI imaging. This episode is being shown on Tuesday 4th December, 9pm, BBC2.