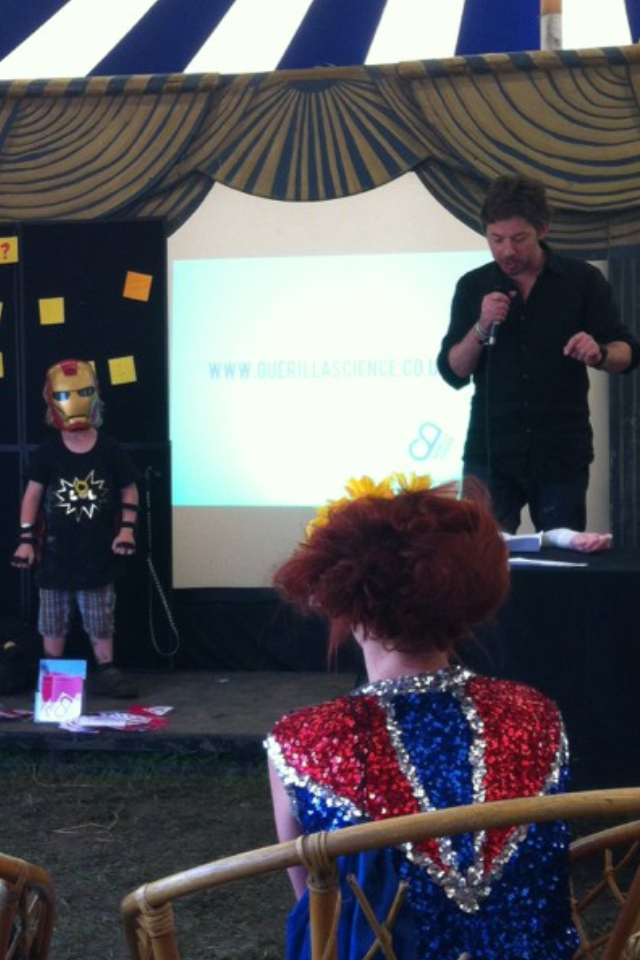 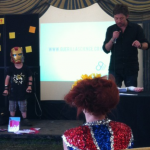 The CBU’s Tom Manly took to the stage at the Secret Garden Party festival this weekend alongside acts such as Orbital, Tim Minchin, Utah Saints, Robin Ince and ‘Get Cape. Wear Cape. Fly’. The four-day sold-out summer festival that last year saw 26,000 attendees is held near Cambridge each year, and Tom was taking part under the Guerilla Science umbrella.

Guerilla Science have a mission to bring science to music festivals, and several CBU experts have worked with them previously to achieve this goal. This year Tom was talking about psychology, neuroscience and neuropsychology, and obviously had a rapt audience.