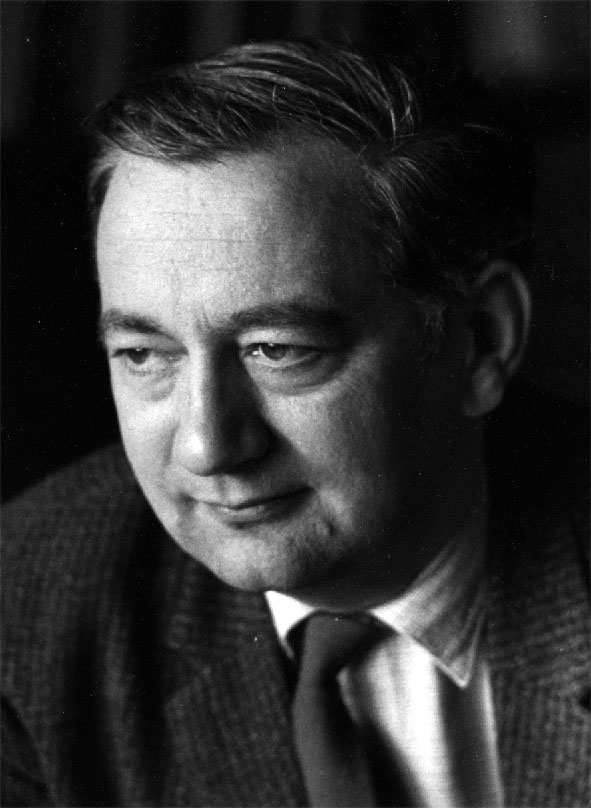 A recent BBC Radio 4 programme explored the legacy of psychologist Donald Broadbent, who was Director of the MRC Cognition and Brain Sciences Unit from 1958-1974. Broadbent propagated his belief that psychology should be applied to practical problems, such as optimising human performance by the design of aircraft cockpits or nuclear reactor control rooms. He became a regular expert contributor on radio and TV, promoting psychology to the public. His classic book Perception and Communication, published in 1958, has been a major influence in the cognitive revolution in psychology in Britain. Donald Broadbent was an outstandingly successful Director of the Unit, and over his sixteen years here established our international reputation with a unique blend of pure and applied research. Professor Susan Gathercole, current Director of the MRC Cognition and Brain Sciences Unit and Alan Baddeley, Director from 1974-1996 who both worked with Broadbent contribute to the programme. You can listen here on BBC i-player.