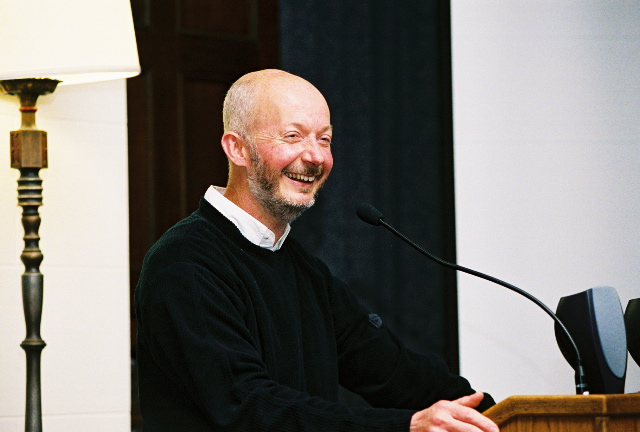 Professor John Duncan, Assistant Director of the MRC Cognition and Brain Sciences Unit, has been awarded the prestigious Heineken Award for Cognitive Science for his work in establishing the links between cognitive function and neural mechanism. The selection committee’s citation noted John’s “innovative, multidisciplinary research into the relationships between psychology, behaviour and intelligence on the one hand and neural processes on the other.”

The Heineken Prizes are awarded every two years in a Special Session of the Royal Netherlands Academy of Arts and Sciences. They consist of five science prizes: the Dr A.H. Heineken Prizes for History, Medicine, Environmental science and Cognitive science and the Dr H P Heineken Prize for Biochemistry and Biophysics. Nominations are made by scientists from all over the world and committees of eminent scientists then select the winners. The work for which John won the prize looks at the psychological and neurological processes governing attention limits. With Robert Desimone he created the influential “biased competition” model using behavioural and neurophysiological studies. In the last 15 years, the model has become “a cornerstone of cognitive neuroscience”. Originally conceived as a model of visual selective attention, it now influences work in fields as diverse as language and emotion. Another major tranche of John’s work has used psychology, neurophysiology and computational theory to discover a neural basis for intelligence. In 2010 John published the popular science book How Intelligence Happens.

John will be travelling to Amsterdam in September to be presented with the $150,000 award. He commented, “There have been enormous strides in establishing the discipline of cognitive science and I think it shows great vision on the part of the Heineken Foundations in recognising this progress with establishment of a Prize. It is of course a delight and honour to be named as a recipient.

“This is inherently cross-disciplinary work and needs stable, integrated support. For this, an MRC Unit is a superb environment and I have been splendidly lucky to be able to work in this way, and to witness a real coming of age in our discipline. We can only imagine what the future holds for the field and this prize that honours it.”

We’re delighted to give him our warmest congratulations on this honour.