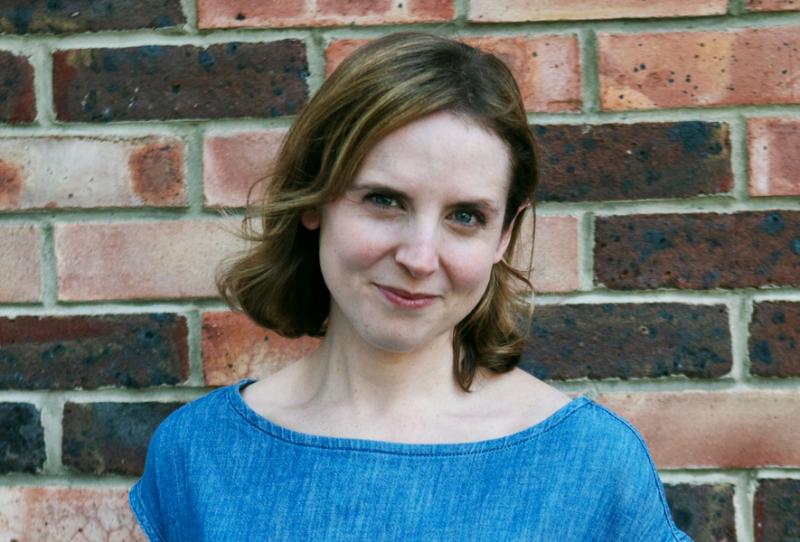 Deafness in early childhood is known to lead to lasting changes in how sounds are processed in the brain, but new research published today in eLife shows that even mild-to-moderate levels of hearing loss in young children can lead to similar changes.

Researchers say that the findings may have implications for how babies are screened for hearing loss and how mild-to-moderate hearing loss in children is managed by healthcare providers.

The structure and function of the auditory system, which processes sounds in the brain, develops throughout childhood in response to exposure to sounds. In profoundly deaf children, the auditory system undergoes a functional reorganisation, repurposing itself to respond more to visual stimuli, for example. However, until now relatively little was known about the effects of mild-to-moderate hearing loss during childhood.

A research team led by Dr Lorna Halliday, now at the MRC Cognition and Brain Sciences Unit, University of Cambridge, used an electroencephalogram (EEG) technique to measure the brain responses of 46 children who had been diagnosed with permanent mild-to-moderate hearing loss while they were listening to sounds.

The full article can be read here: https://www.cam.ac.uk/research/news/mild-to-moderate-hearing-loss-in-children-leads-to-changes-in-how-brain-processes-sound