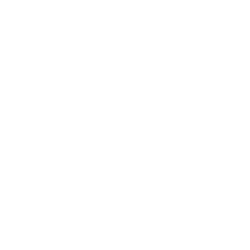 My current research interests are on the role of the prefrontal cortex for voluntary and goal directed actions, and prefrontal interactions with other brain systems. I use both MEG and fMRI, along with behavioural and neuropsychological data, to investigate healthy adults and patients with neurodegenerative diseases (such as Parkinson's disease and frontotemporal dementia) and patients with brain lesions (for example due to tumors or stroke). I collaborate with James Rowe and our aim is to understand the cortical networks of the intact brain and to assess changes related to disease.

Rowe JB, Hughes LE, Nimmo-Smith I. (2010) Action Selection: A race model for selected and non-selected actions distinguishes the contribution of premotor and prefrontal areas to the selection of action. Neuroimage, 51(2):888-96.

Hughes LE, Bates TC, Aimola Davies A (2005) The effects of global and local processing demands on perception and action. Brain and Cognition, 59(1) 71-81.

Hughes LE, Wilkins AJ (2002). Reading at a distance: implications for the design of text in children's big books. British Journal of Educational Psychology, 72,2,213-226

Hughes L, Wilkins A (2000) Typography in children's reading schemes may be suboptimal: evidence from measures of reading rate. Journal of Research in Reading, 23, 3, 314-324.